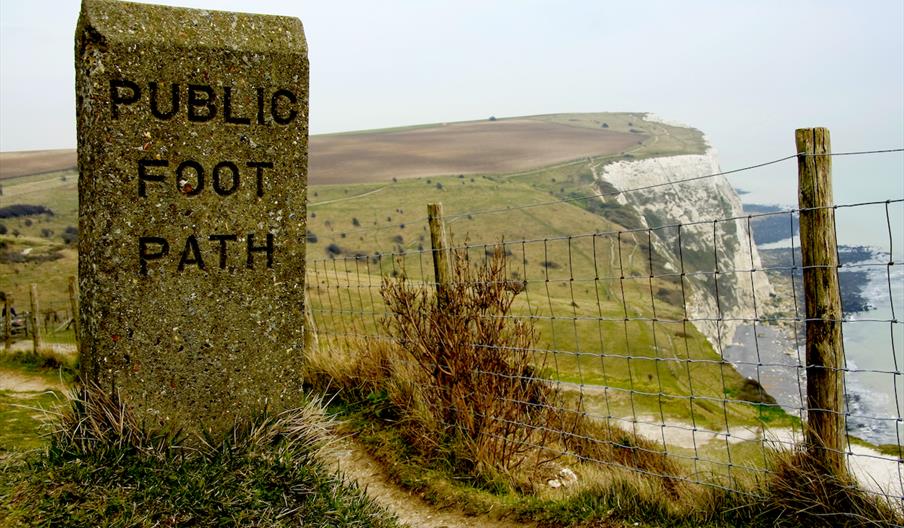 Acorn and our associates Allen Scott Landscape Architects had undertaken a Signage Audit of the Kent coastal strip as part of the Coastal Actions for Sustainable Tourism Interreg IVa Project. This audit included all the signs along Dover’s coast from Sandwich Flats to Samphire Hoe Country Park. The outputs from the Signage Audit were a summary report that compiled the findings from the Thanet, Dover and Shepway Districts; an Excel database of all the signs audited and GIS mapping with a photograph and survey data of each sign.

The following year Dover District Council commissioned Acorn Tourism and Allen Scott to continue the audit to cover all the tourist related signs in Dover Town.

The purpose of the Dover Town Signage Audit was to provide Dover District Council with details of the tourism signs across Dover Town in a format that could be used alongside the findings of the Coastal Strip audit. The same survey questions and GIS mapping system were therefore used for both audits.

Our report summarised the findings of both audits and was accompanied by an Excel spreadsheet and GIS mapping with a photograph and survey data of each sign recorded for the Dover Town audit.

The two Signage Audits found that overall signs were: