You are here: Projects > Tourism Satellite Account for Albania 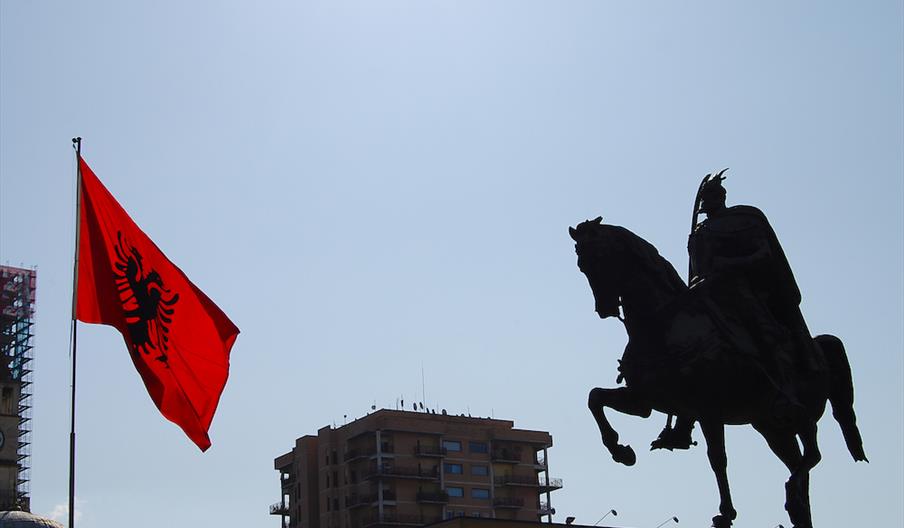 Following projects in two of Albania’s regions, Korca and Kukes, in which Acorn developed and improved systems of tourism statistics, there was an appetite within Albania for the development of a first tourism satellite account (TSA) to measure the economic impact of tourism at the national level.

This project was commissioned by SNV Netherlands Development Organisation to improve the national system of tourism statistics and develop an experimental TSA for Albania.  This included the implementation of inbound visitor and accommodation utilisation surveys, the collection and organisation of other available tourism statistics, and the design and development of an online tourism statistics database for the storage, processing and dissemination of these data.  Finally, training of local staff to continue the data collection process and to update the database was carried out.

The study was undertaken in five phases.  The first was to develop an online database for the collection and storage of statistics.  This was scheduled at the commencement of the project so that there was a framework for all the statistics to be organised within.  We used our T-Stats software to develop this database.

There was a lack of inbound tourist expenditure data in Albania, and also statistics regarding the demand for accommodation.  Consequently a visitor survey was designed and implemented, and accommodation utilisation was captured through hotels and guest houses entering their monthly room sales into the online statistics database.  Whilst these processes were ongoing, the capture and compilation of other existing data, including domestic tourism expenditure and supply-side data from national accounts, was collected and analysed.

These demand and supply side data were used to compile a first TSA for Albania, which allowed for the identification of shortcomings in the system of tourism statistics, and consequently recommendations for further improvements in data collection and analysis.

The TSA was developed for a base year of 2009 and showed that internal tourism expenditure totalled Euro 1,545 million.  Tourism Direct Gross Value Added (TDGVA) was calculated as Euro 661 million, and comparing GDP with the TDGVA indicated that the direct contribution to GDP from tourism spending in Albania was of the order of 7.6%.  This can be considered as substantial, especially when comparisons are made with other comparable countries in Europe.

The reason for such a substantial contribution from tourism was that a large proportion of the tourists were Albanians working in neighbouring countries such as Greece and Italy.  When they visit Albania they stay longer than foreign visitors and they spend at the same level per day as foreign visitors.  However their spending patterns were different from foreign visitors in that they made less use of what would be termed the usual tourism industries, so overall their economic impact can be considered as substantial on the overall economy.