You are here: Projects > Regional and National Capacity Building in Tourism Data Collection and Analysis in the South Pacific 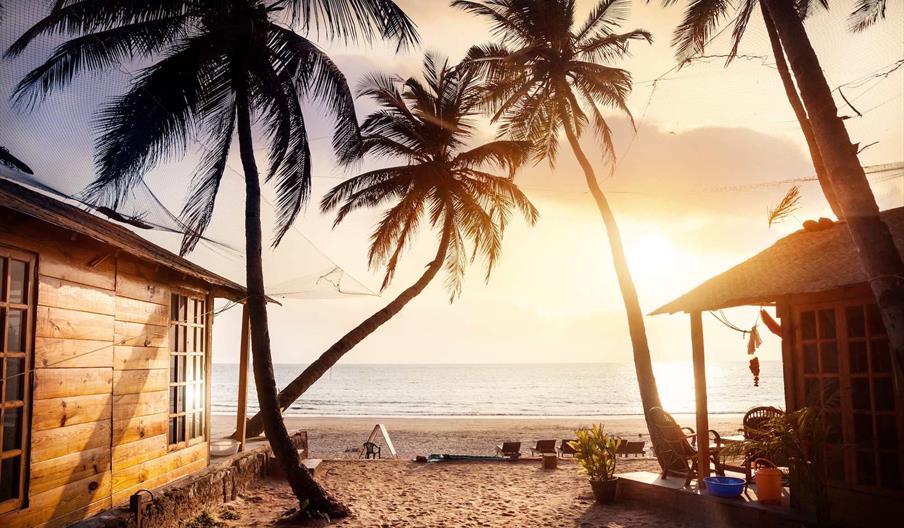 This project was commissioned to strengthen and standardise tourism statistics in the South Pacific region, and in particular the 15 countries of the P-ACP region (Cook Islands, Federated States of Micronesia, Fiji, Kiribati, Marshall Islands, Nauru, Niue, Palau, Papua New Guinea, Samoa, Solomon Islands, Timor Leste, Tonga, Tuvalu and Vanuatu), as well as enable the SPTO to re-build its institutional capacity in tourism research and statistics and data analysis.

The project ensured that the United Nations World Tourism Organization (UNWTO) concepts, classifications and definitions were applied so there was comparability between the P-ACP countries as well as international comparability with other countries.  It also included the training of staff, typically in the National Tourism Organisations (NTO) and National Statistics Offices (NSO) to ensure they were able to collect, compile, analyse and disseminate tourism statistics in an accurate, timely and consistent way.  Finally, it included development of an online tourism statistics database, the Regional Tourism Research Centre (RTRC) that acted as the central storage point for all the data being collected by the 15 P-ACP countries.

The project was implemented using a three-stage approach.  Stage 1 evaluated the national systems of tourism statistics, initially making a desk-based assessment, identifying gaps and deficiencies, and formulating recommendations for strengthening and unifying all countries.

Stage 2 included technical assistance and support to each country to plan and implement air and cruise visitor surveys.  The aim was to create a template that could be implemented in other countries in the region.  Also, during this stage, toolkits were developed for the improvement of systems of tourism statistics in each of the P-ACP countries, then for each country a focussed period of training for personnel in the national tourism and statistics offices was delivered.

The final stage, Stage 3, involved the development of an online Regional Tourism Resource Centre (RTRC) as a central database for all countries to collate, organise and disseminate tourism statistics.

The study, which was undertaken over 21 months, has provided a lasting tourism statistics legacy in the South Pacific region, with the RTRC still being used and updated by the SPTO on a monthly basis to track tourism in the region.  The study updated the systems of tourism statistics in all 15 countries and developed toolkits for each to use for improving their data collection and analysis.  There was successful implementation of air visitor surveys in Kiribati, Cook Islands, Solomon Islands and Palau, and cruise visitor surveys in Vanuatu, Tonga, Cook Islands and Kiribati.  Additional achievements included the implementation of a regional employment survey and capacity building within the SPTO to provide ongoing assistance to all of the P-ACP countries.

“Acorn’s market research expertise enabled us to implement air and cruise visitor surveys in destinations across the Pacific, and collect and process the findings incredibly quickly.  Their reports were insightful, colourful and extremely useful for all the destinations involved.”