You are here: Projects > Domestic Tourism Survey for the Falkland Islands 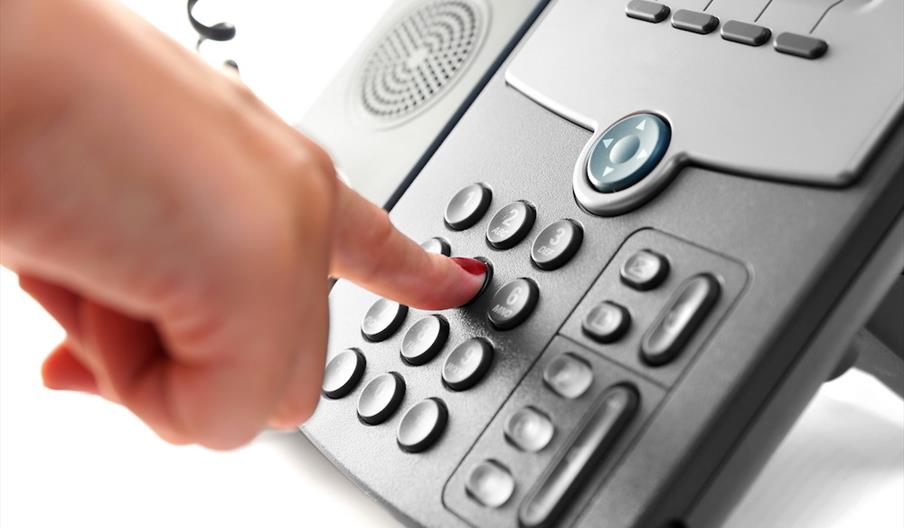 Domestic tourism comprises the activities of residents of a country, travelling within that country for leisure, business and other purposes.  In island destinations, the existence of domestic tourism is sometimes hard to define.  On very small islands it can be said that no domestic tourism takes place at all, as residents cannot travel more than a few miles from their place of residence in any direction.  In the Falkland Islands this is not necessarily the case, with the land mass being approximately half the size of Wales.

In order to feed into other studies such as the Tourism Satellite Account, which measures the economic impact of tourism in the Falklands, the Falkland Islands Tourist Board contracted Acorn to design, implement and administer an ongoing domestic tourism survey.

Domestic tourism was defined in the Falkland Islands as any trip that takes place for at least one night away from the traveller’s usual place of residence.  In line with UNWTO definitions this ensured the exclusion of short-distance trips on the island of residence.  As it is difficult (due to limited transport) to undertake day trips to other islands, the inclusion of overnight trips only was not deemed overly restrictive.

The survey was undertaken using a telephone-interview administered household survey, with the sample split between Stanley (the capital) and all other areas (known in the Falklands as camp).  Interviews were undertaken every three months, with residents being asked about domestic tourism trips taken during the previous three months.

With a total population of around 3,000 the annual sample for the survey was set at 600, with analysis being carried out on a quarterly basis using a three-month rolling average to calculate the number of domestic tourism trips, nights and spend.  Further, this expenditure was disaggregated into its key components of accommodation, transport, food and drink, recreation and shoping.

The survey found that total domestic tourism trips in the Falklands totalled around 10,000 per annum, amounting to 40,000 nights, and with total expenditure exceeding £600,000.  Accommodation accounted for one-third of all spend, with local transport being the next largest item, followed by shopping and food/drink.