You are here: Projects > Destination Perception Focus Groups for the Falkland Islands 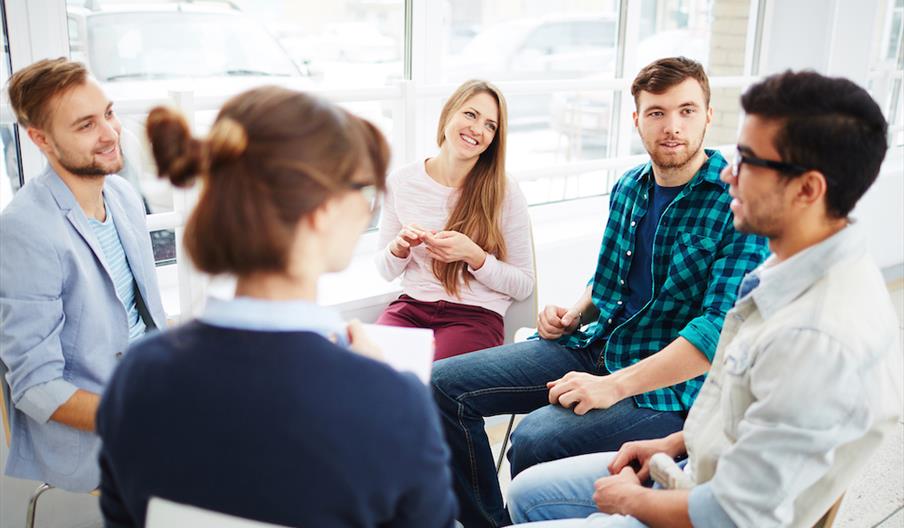 The Falkland Islands is an overseas territory of the United Kingdom, and despite being 8,000 miles away, the UK is its largest market.  The objective of this study was to undertake qualitative research in the form of focus groups to gain a better understanding of long-haul travellers and the types of holiday that they go on, how they choose a destination, plan and book their trips.  Views on the Falkland Islands as a holiday destination were also explored, and various marketing materials were tested.

In order to meet the research objectives, a qualitative research methodology was adopted which involved running focus groups in the UK, the largest source market for the Falklands islands.  A total of four focus groups were undertaken, two in London and two in Long Eaton, Nottingham. Each of the groups were further split by life stage of respondent: one pre-family (25-45 years) and one post family (45-65+ years).  Each focus group lasted for 2 hours.

As part of the recruitment process all respondents had to meet certain criteria.  Each was screened to ensure respondents had travelled long-haul at least once during the previous three years for more than just a beach holiday; at least four members of each group had travelled to the Antarctic or South America during the previous five years or was actively interested in doing so; and all respondents were interested in at least one of the following: wildlife, fishing, history, battlefields, walking and photography.

The findings of the focus groups were summarised into six key areas that focussed on specific aspects of development, marketing or action as follows: the decision making process, marketing emphasis, barriers to overcome, product development, optimum target market and secondary target market.  This research ultimately fed into a subsequent marketing strategy for the Islands, and several years later continues to provide exceptional insight into UK consumer attitudes towards the Falkland Islands.