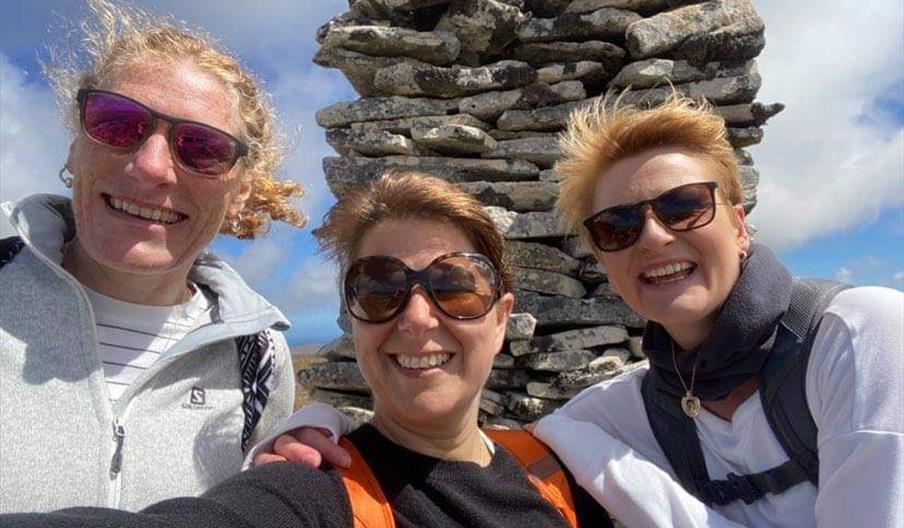 The aim of this study was to investigate the level of resident engagement with TRIP and find out how much extra travel it encouraged residents to do, compared to normal.  It also researched sentiment about potential future TRIP schemes, as well as other effects it might have such as boosting domestic tourism in future years even without the scheme.  Finally, it also assessed the impact of the scheme on the well-being of Falkland Islands residents, and how it might have changed their perceptions of tourism in their own country.

The TRIP scheme was such a success that it was entered into the Green Destinations Top 100 Sustainability Stories competition. Acorn was responsible for collaborating with the Falkland Islands Tourist Board to compile the story and enter it into the competition.

We developed a survey for residents that involved the development of a questionnaire and training of staff within the Falkland Islands Tourist Board to undertake the data collection.  All interviews were carried out using telephone surveys with a total sample of 200 interviews, which represented around 7% of the Falkland Islands population.

For the competition entry we developed a story based on the findings of the survey as well as additional data, including consultations with local tour operators, in depth interviews with residents, and Falkland Islands Government data relevant to TRIP.

The study found that there were three key success areas: