You are here: Projects > System of Tourism Statistics and Database for Botswana 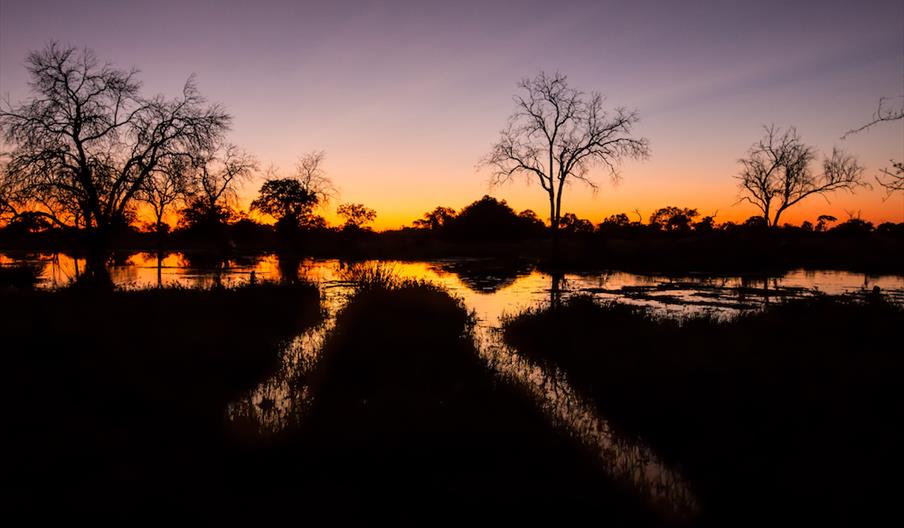 This project was commissioned by the UNWTO following a visit by the Consultants in 1998 to undertake an initial scoping exercise regarding the status of the system of tourism statistics in Botswana.  This previous mission found that considerable assistance was required to improve data capture, processing and dissemination to a level that was required for Botswana to plan, market and monitor the tourism sector effectively.

Training and institutional strengthening were key elements of the study and justified the 12-month duration.  The aim was to ensure that the staff in the Research and Statistics Unit at the Department of Tourism, as well as other stakeholders, were able to continue data collection and analysis after the project was completed.

Two members of the Acorn team worked on this project full time over a 12-month period in 1999-2000.  Initially the study focussed on the establishment of a steering committee of all the key stakeholders, which included the Central Statistics Office, Central Bank, Immigration Department, and the Hotel and Tourism Association of Botswana, as well as the Department of Tourism itself.

With the assistance of this committee a detailed analysis of the availability of tourism statistics was made, and rapidly a new system of data collection and storage was put in place which included the capture of data from entry cards, a visitor survey, an accommodation survey, and a tourism business survey capturing data on revenues and employment.

The legacy of the first tourism statistics project in Botswana is significant as it started the sequence of events that led to Botswana being a leader in the measurement of tourism in Africa, and the development of a first Tourism Satellite Account (TSA) for the year 2007 a few years later.

The database served the Department of Tourism well until 2016 when it was upgraded to Acorn’s online T-Stats platform.  By then, three tourism satellite accounts has been compiled and annual tourism statistics reports had been produced throughout the two decades following the first 2000 report, that was published during this project.

System of Tourism Statistics and Database for Botswana