You are here: Projects > Visitor Survey and Business Barometer for Lesotho 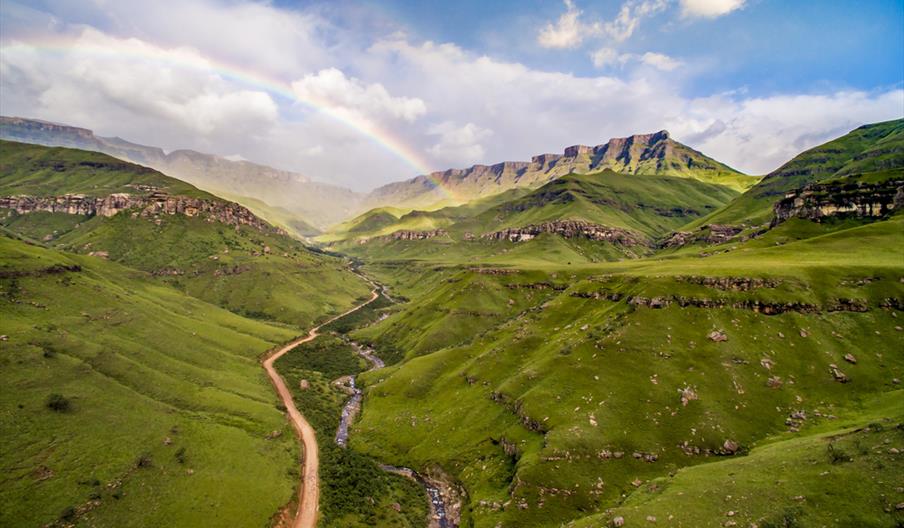 Lesotho is a destination that is dominated by inbound tourism from surrounding South Africa and is little known in the European and North American markets.  Previously, the Lesotho Tourism Development Corporation undertook small-sample visitor surveys each year to gain market intelligence for planning and marketing the sector, however these provided samples of non-South African markets that were too small to provide useful analysis.

This study was commissioned to implement a large sample visitor survey for Lesotho, thereby providing scope to provide analysis of Lesotho’s top 10 markets.  A business barometer survey was also included in the study to provide insight into the sentiment of businesses in the tourism sector with regards to its current performance.  Training was a significant component of the study, in particular covering the analysis and reporting of the visitor survey, the development of infographics and report presentation skills.

Most notably, the Visitor Survey Report was compiled with a wide audience in mind – the findings being presented at a summary level using infographics, followed by key facts in more detail using graphs and charts, and finally detailed tables for those readers wanting to dig deeper into the data.  We designed and delivered a one-week beginners’ course in the development of infographics to give the research and statistics team experience in this technique.

The Business Barometer survey was developed using an online methodology, using a survey that could be accessed by clicking through from a link in an email that was sent out to businesses in the tourism sector in Lesotho.  The findings were compiled rapidly, within a week of the emails being sent out so that the results were always current.

The Visitor Survey 2016-2017 has become a widely circulated document in Lesotho providing detailed analysis of inbound tourism to the country.  The findings have been used for developing a new marketing strategy, as well as for the compilation of marketing manuals for businesses wanting to sell their services to consumers in South Africa, United Kingdom, United States, Germany and the Netherlands.

“The participants had such a good time and enjoyed this training.  We are all so much looking forward to applying what we have learnt this week in our work.”