You are here: Projects > Strengthening Tourism Statistics in Botswana 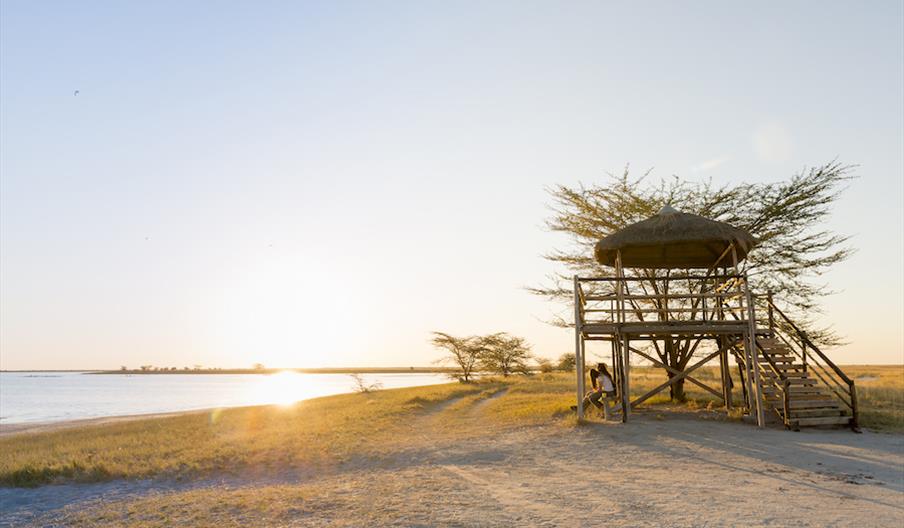 The objective of this study was to further enhance the tourism statistical infrastructure in Botswana following the successful 1999-2000 Development of a System of Tourism Statistics, and to compile a first experimental Tourism Satellite Account (TSA).

Through the development of an experimental TSA the aim was to enable the government to more fully understand the contribution of tourism to the economy, and effectively plan, monitor, market, regulate and develop appropriate policies for the sector.  Further enhancement of the Tourism Statistics Database, and continuous counterpart training sessions - both formal and on-the-job - were included to ensure that the TSA and compilation of statistics reports could be maintained after the completion of the project.

On-the-job and formal training were central to the implementation of this project.  The previous Development of a System of Tourism Statistics project undertaken by Acorn had established a tourism statistics database and the procedures for collecting inbound arrivals data, executing a visitor survey, and the compilation of an inventory of tourism characteristic businesses such as accommodation establishments, tour operators, and handicraft shops.

This was built upon through intensive training that empowered staff in the Department of Tourism to collect, compile and analyse tourism data, and develop quarterly and annual tourism statistics reports.  The study culminated in the compilation of an experimental TSA for Botswana, which was the first time a satellite account had been developed in the country.

The study was a significant landmark in the development of tourism statistics in Botswana, with the compilation of the first annual tourism statistics reports (for 2001-2005 and 2006), and an experimental TSA.  The TSA was developed for the year 2005-2006 in order to try and make it as up-to-date as possible, taking into the account the availability of national accounting data from the Central Statistics Office.

The TSA process indicated that TVA (Tourism Value Added) in 2005-2006 was around Pula 1.9 billion. Comparisons with the Gross Value Added in the national accounts for 2005-2006 of Pula 54.8 billion showed that the direct contribution of the tourist expenditure was around 3.4% to Botswana’s GDP.