You are here: Projects > Indirect Impact of Tourism in Jordan 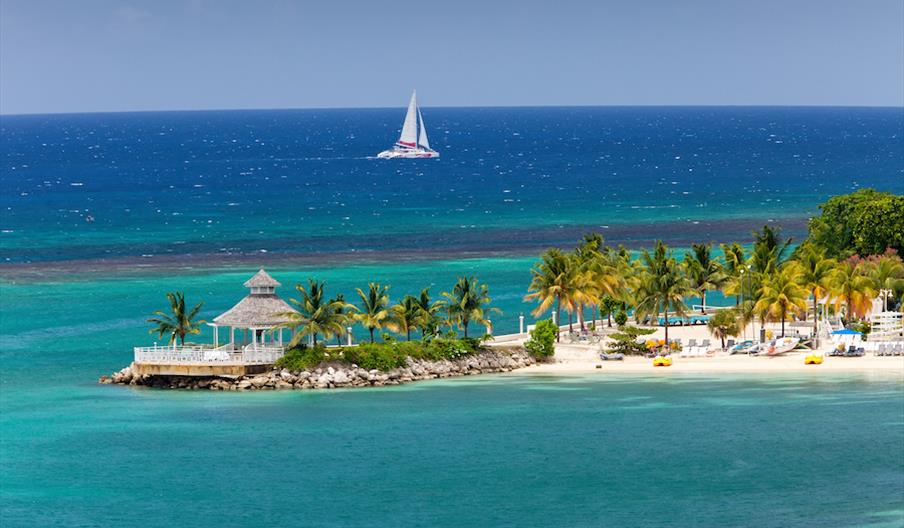 Unlike the TSA, which has a specific recommended international methodology set out in the UNWTO Recommended Methodological Framework (TSA:RMF 2008), there are various methodologies available for estimating the indirect impact of tourism.

The technique selected for this project is known as the Leontief Inverse.  In effect the relationship between the direct impact and the indirect impact is estimated by assuming a change in demand and thus output on the part of the sectors relevant to tourism and the response by the other sectors in the economy to this increased demand/output.

The base for estimating this indirect impact was the inter-industry Input-Output Table of the Jordanian economy put together for the Year 2006, which estimated the interrelationship between the 81 industrial sectors of the economy.

Indirect Impact of Tourism in Jordan