You are here: Projects > Domestic Tourism Survey in Namibia 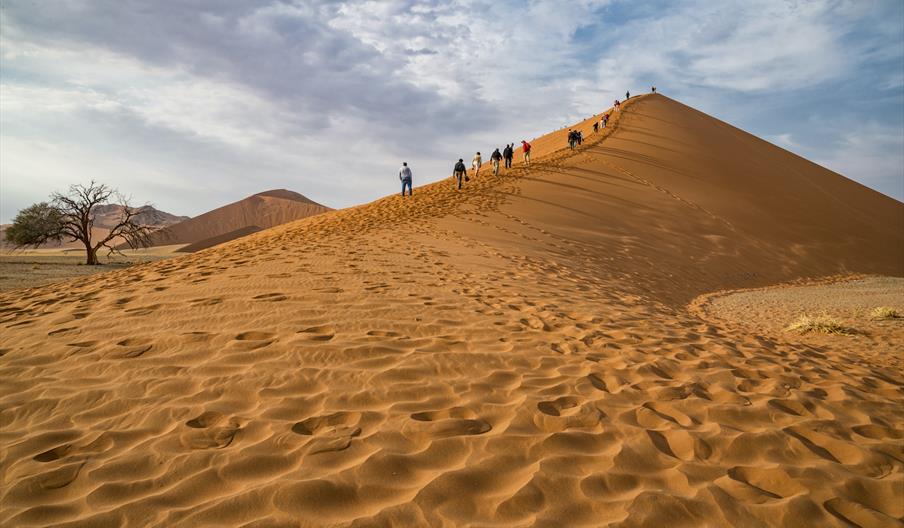 The Namibian Government through the Ministry of Environment & Tourism and its implementing Agency the Namibian Tourism Board commissioned this study as part of its responsibility to develop tourism in a sustainable and responsible manner, to contribute to economic development and improve the quality of life of the population.  The previous Domestic Tourism Survey was conducted in 2007, and therefore there was an urgent need to update overall knowledge of domestic traveller characteristics and their expenditure.

The Namibia Tourism Board and the local tourism industry had embarked on a number of marketing programs (such as SharemyNamibia – an online marketing media campaign using Namibian artists, and Local is Nawa – an initiative offering establishment discounts to Namibian and SADC residents) to stimulate demand in the domestic market.  This survey provided an opportunity to assess the full impact of these initiatives as well as generate estimates of domestic tourism expenditure for the compilation of a Tourism Satellite Account for 2015

The principal unit of measurement of the Namibia Domestic Tourism Survey was the domestic trip.  A trip was defined as a journey taken by a single person.  Therefore, if four people travelled in a group, four domestic trips had been taken.  All definitions used within the survey adhered to United Nations World Tourism Organization (UNWTO) concepts and classifications of tourism.

All interviews were held in households with a responsible adult, who reported about their own trips, and trips taken by other members of the household on which they did not travel.  The questionnaire covered a wide range of topics including purpose of visit, length of stay, type of accommodation and transport used, activities undertaken, and most importantly how much was spent.

A three-tiered approach to the presentation of the data was developed for the final report, including infographics, key facts, charts, and detailed tables, thereby appealing to a broad spectrum of readers.

The survey found that a total of 3.7 million overnight trips and 2.1 million day trips were taken by residents of Namibia in 2015, spending a total of N$6.3 billion.  Of the day trips, 24% were for visiting friends and relatives, with December, September and November being the three most popular months for travel. The average spend on a day trip was a significant N$993.

Overnight trips tended to be for visiting friends and relatives and holiday/leisure equally, with December being the most popular month by some distance.  The average length of stay was 5.4 nights, with the average spend per night being N$220.