You are here: Projects > Tourist Routes for Forests and Peace 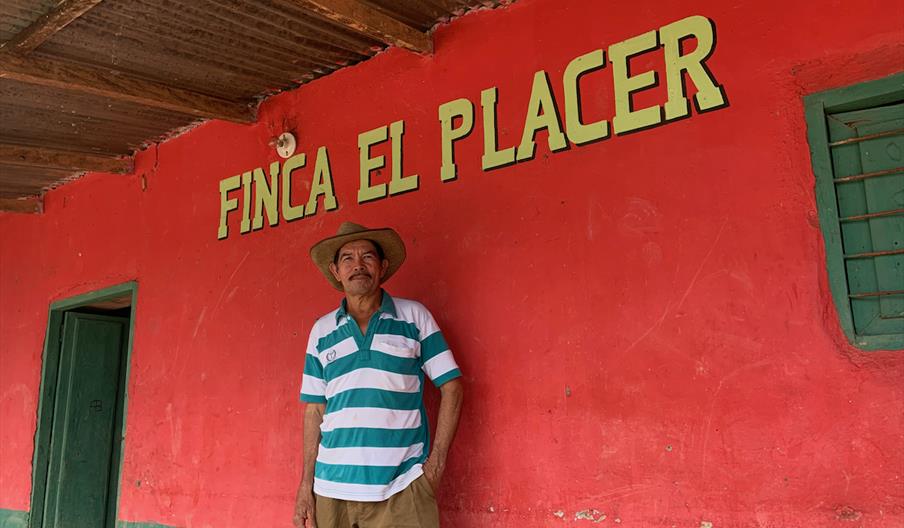 We worked with three very different rural communities, all with exceptional biodiversity and all of which had been severely affected by the conflicts in Colombia. Together with E3 Group in Colombia and RHS Kew Gardens, we developed tourist routes that promote forest protection and peacebuilding through community-based ecotourism.

The communities were in three post-conflict regions. Serranía De Las Quinchas in Boyacá, deep in the Andes to the north of Bogota, is the centre of Colombia’s emerald mining and local communities had lived with decades of conflict from the ‘green wars’ and enforced coca production for the drugs barons. Up in the north, on the Venezuelan border, the villages of La Victoria and Estados Unidos in the Serranía del Perijá, were ravaged by the conflict between the FARC guerillas and the paramilitaries. The Afro-Caribbean community living in mangroves of Bocas del Atrato, in the Bay of Urabá, on the Panamanian border had moved there 50 years ago to escape the drug trafficking conflicts in the Darién Gap.

The local livelihoods of all three communities had become dependent on cutting down the rainforest for agriculture, logging or other unsustainable natural resource exploitation. The yearlong project supported these communities to co-develop ecotourism plans, based on scientific research that identified new endemic species of plants and exceptional biodiversity. It used community-led tourism to contribute to creating sustainable livelihoods and limiting deforestation to protect biodiversity-rich ecosystems.

The project demonstrated the potential of community-based ecotourism in biodiversity hotspots as a means to reduce deforestation, avoid GHG emissions and strengthen peacebuilding. In each community the team co-developed ecotourism plans that include the latest scientific research on plant diversity and formed the creation marketable packages to national and international tour operators.

Acorn Tourism’s specific role was to visit the communities and assess the potential tourism offer, in order to identify which niche markets would be most interested in visiting these communities. We then undertook detailed niche market analysis and produced niche market reports on Birding, Scientific, Academic, Volunteering and Education (SAVE) tourism and Community-led Nature Ecotourism. We also ran capacity building workshops with each community to develop their understanding of niche market segments and the types of visitor markets they would need to target.

The niche market reports profiled these target audiences, provided product development recommendations on how to meet their expectations and how to market to them. In addition, we also produced a guide on How to Set up and Run a Sustainable Tourism Business. This provided the communities with clear guidance about how they should develop their tourism offer to ensure it was sustainable and to show them how this could be evidenced.

This research was used for a series of training sessions with each of the communities. It also shaped the content included on the websites that were developed to promote the tourism packages offered by each community.

Due to the Covid-19 pandemic and the fact that Colombia was in lockdown for the second half of the project schedule, the capacity building training workshops were adapted to be online webinars. Despite it challenges, the communities engaged fully with this process and remained fully committed to the ongoing development of the tourism routes for forests and peace.

Tourist Routes for Forests and Peace