You are here: Projects > Voluntourism Development Strategy for Dominica 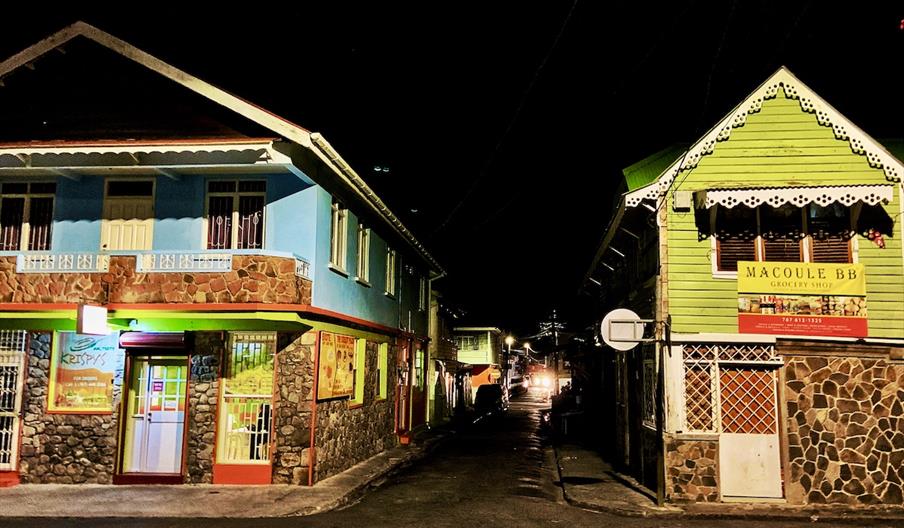 Following Hurricane Maria in September 2017, when there was considerable destruction to Dominica, a large number of volunteers descended on the island to assist with the disaster relief effort.  This prompted Discover Dominica Authority to further investigate the development of voluntourism as an additional strand to their tourism sector.

Dominica is unlike many of the other Caribbean destinations, as it has very few beaches and concentrates more on other products such as hiking, bird-watching and scuba-diving.  Acorn was contracted by Discover Dominica Authority to develop a sustainable voluntourism strategy for the country with the overall aim of increasing visitor numbers and expenditure.

The strategy was developed with a highly consultative approach.  We commenced with a visit to Dominica to hold meetings with incoming tour operators and accommodation establishments, in particular those involved with the relatively limited range of voluntourism activities already present in Dominica.  Meetings were also held with tourism organisations such as the Dominica Community Tourism Association and Hotel and Tourism Association, as well as Discover Dominica Authority.

We also held consultations with international voluntourism operators such as Oyster Worldwide, GapFORCE, Projects Abroad and Discover Adventure to understand what they look for when adding projects to their tour portfolios.  We also undertook considerable desk research into the voluntourism segment, identifying market characteristics, volunteer activities, popular voluntourism destinations, and the way voluntourism holidays were sold.

Two reports were produced: a strategy document for Discover Dominica Authority to follow in order to develop the segment, and a manual for organisations interested in the voluntourism sector to help them set up and sell voluntourism projects.  A stakeholder validation workshop was held at the end of the study to present the findings.

Despite being relatively new to the tourism sector, voluntourism was estimated to be one of the biggest niche segments in the tourism industry, accounting for between 6 million and 12 million tourists a year in 2018, with expenditure ranging from between US$7 billion and US$14 billion.  For Dominica, projects related to the Waitukubuli National Trail, marine environment, and diving were identified as offering the strongest potential for voluntourism.

Whilst most voluntourism tour operators and voluntourism online travel agents sell to all the international markets through their online platforms, the United Kingdom and North America (United States and Canada) were expected to be the strongest markets for voluntourism in Dominica; secondary to these would be France and Germany.  If the sector was developed in an energetic way, with all parties working together and following the strategy guidelines, around 1,000 voluntourists could be expected within 5 years, with continued strong growth thereafter.