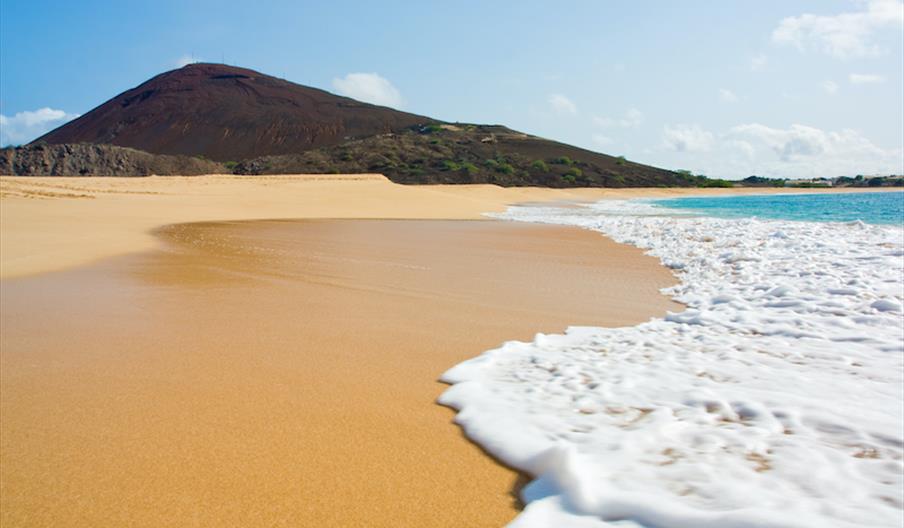 Ascension Island is an overseas territory of the United Kingdom, lying almost on the equator, in the middle of the Atlantic Ocean between Africa and South America.  As with most other small islands worldwide, the tourism sector in Ascension Island provides opportunities for generating revenue, employment and investment.  Small increases in numbers of visitors can correspond to large growth rates in arrivals, and make significant impacts to small economies.  Isolated destinations also hold a certain appeal for many tourists who are seeking unusual places off-the-beaten-track.  This study was commissioned to assess the potential for tourism on Ascension Island, and compile a broad-brush strategy for developing the sector in a realistic and sustainable way.

Having identified the potential demand for tourism, we identified what was required in order to generate demand and create a successful sustainable tourism industry.  This included transport, accommodation, other infrastructure, tour operators and guides, methods for reaching the identified markets, and human resources and the skill-sets required.

The final stage of the study was to assess the potential economic impact of developing tourism in Ascension.  This was undertaken by developing growth scenarios over a period of 10 years, estimating potential revenues from arrivals, and identifying ways of financing conservation operations.

Game fishing was identified as a primary tourism product for Ascension Island.  It is generally regarded amongst fishing enthusiasts as a destination that offers an abundance of especially large fish, and consequently there is strong justification for the costly and time-consuming journey that reaching Ascension Island involves.  Scuba diving is also highly regarded, although there is significant competition around the world with many other top class diving destinations.

Cruise tourism was identified as another opportunity for Ascension Island due to growth in the expedition cruise market, mainly as ships reposition between the Arctic and Antarctic regions.  With Brazil and West Africa not being popular destinations amongst cruisers, there was increasing interest in destinations along the mid-Atlantic ridge.