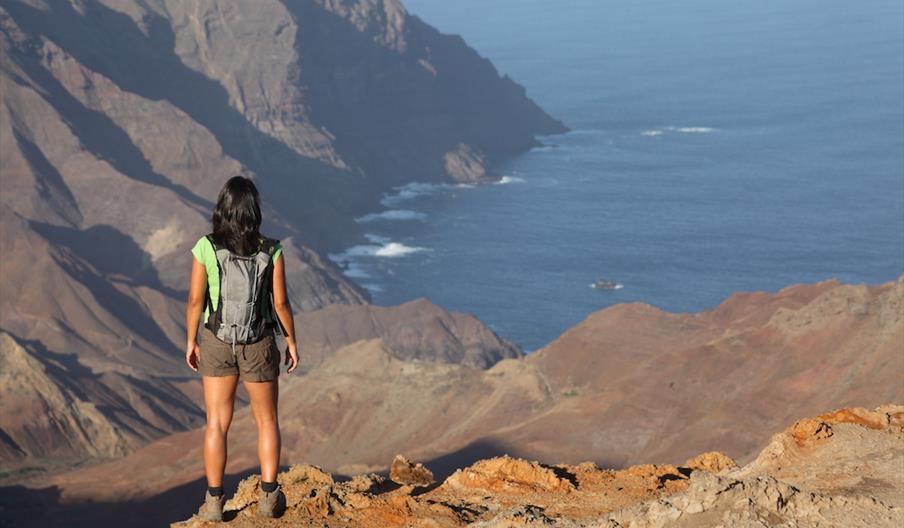 This study was commissioned by Enterprise Saint Helena (ESH) to evaluate the effectiveness of the tourism development efforts of St. Helena, based on marketing carried out by St. Helena Tourism from April 2013 until late 2014.

There were two key aims of the research: to determine whether (and to what level) market penetration took place within the United Kingdom market by providing factual evidence and penetration statistics, and based on these findings and stakeholder consultations identify gaps and make recommendations on how tourism marketing efforts could be further strengthened.

An online survey formed the core element of this study and was the main source of primary data; this survey covered a nationally representative sample of the UK population.  Respondents were all long haul travellers (they had travelled on a long haul flight during the last year).  The sample size was 500 respondents, of which 150 were also readers of travel magazines.  In addition to this demographics, travel habits and lifestyles of these travellers were also researched through the survey.

It was recommended that the marketing focus should switch to air visitors as soon as the origin airport of flights on the new airlink was confirmed.  Until then, short-term marketing should focus on conveying two key messages: where St. Helena is in the world, and what it offers to the visitor.  The announcement of the air link should be used as the trigger for an aggressive marketing campaign, directed by the brand strategy.