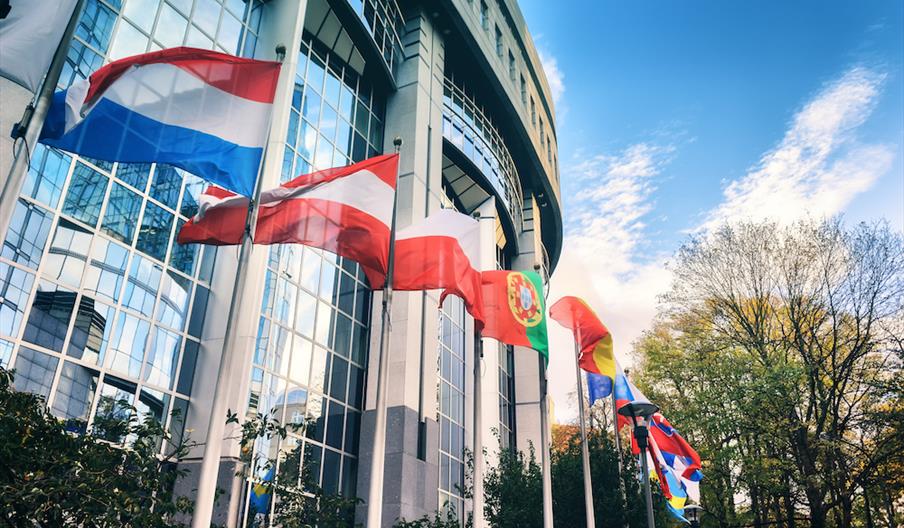 The European Union commissioned this study to undertake a feasibility study for a Virtual Tourism Observatory (VTO) and to provide guidance on how the Observatory should be set up and managed in order to fulfil its tasks. This included identifying the appropriate scope and content of the Virtual Tourism Observatory, providing advice on its structure, suggesting the directions for its future development and defining and prioritising the actions that the Observatory will need to undertake in the future.  The study also examined the conditions under which the Observatory's operation will be efficient and sustainable.

The overall purpose of the Virtual Tourism Observatory was to become a central source of information for policy makers, tourism stakeholders, researchers and other interested parties when they need reliable information and analysis of the performance of the sector and its trends and developments.  Its role should also entail analysing and documenting the importance of the sector in creating economic growth and jobs, and the sector's contribution to the competitiveness of the EU.

Acorn teamed up with the UK’s Office for National Statistics (ONS) to undertake this study which involved several stages.  It commenced with research into existing tourism observatories around the world, how they operate, what they track, and how they are funded.  This was followed by a European-wide data and information gathering exercise to determine and define the data framework of the proposed Virtual Tourism Observatory.

The final stage of the study was to programme a prototype of the Virtual Tourism Observatory.  We used our T-Stats software to develop this and create a solution that could be loaded with a limited amount of data, and tested to assess its functionality for storing, analysing and reporting on European tourism using the framework of data it was built for.

A future strategy for the development of a full Virtual Tourism Observatory for Europe was presented to the European Union at the end of the project.

There was an enthusiasm for the VTO amongst European stakeholders (national and regional tourism administrations as well as the private sector), with the majority of respondents to a survey stating that they would be willing to provide information to the VTO and 96% felt that the VTO would be a useful tool for their organisation.  Indeed, a challenge for the future may be in determining who the key audience should be and focusing the content around that audience.

The study also showed that there is a significant amount of information on tourism that already exists in Europe but that is quite difficult to find and access at present. This is true of not only tourism data, but policy and research material.  There was found to be considerable scope to use the VTO as a dissemination tool for Member States’ statistical reports.  This would be a two way process with the VTO providing data to member states who can then use this to produce their reports and feed them back through to the VTO for dissemination.